Helping survivors of acid attacks was the theme for a special Decade of Difference anniversary dinner staged by the Birmingham charity Islamic Help. More than 600 guests were at the dinner at the CSN Centre in Balsall Heath to fundraise for the charity’s Smiles Better campaign which helps acid attack victims across the world with surgery, rehabilitation and livelihood programmes. The event included Qur’anic recitations and spiritual reminders, a fundraising session, three-cou

Government Minister Stephen Williams visited the Hazrat Sultan Bahu Trust headquarters in Birmingham on Thursday February 6, 201 to see the organisation’s work and talk to senior officials about their programmes to help Britain’s Muslim communities. Mr Williams, the Parliamentary Under Secretary of State for Communities and Local Government and Lib Dem MP for Bristol West, is the second senior Government official to visit the Trust in just over a month. In December, we hosted

Muslims in the UK have made, and are making, a considerable and positive contribution to society but too often we find that contribution being neglected and our community demonised. The negative portrayal of Muslims is far from the truth and it’s something we will continue to strive to overcome by engaging in the democratic process and through education and public awareness. So events like today’s can only help in making the public aware of what we are giving to society. Jame

Muslim Action Forum is the united platform of Muslim Scholars, organisations and spiritual leaders living in the UK for responding to insults against our Blessed Prophet Muhammad (peace be upon Him). Civility is the cornerstone of mutual respect and dignity therefore all leaders and organisations should sign our contract of global civility to prove they are serious about basic manners and desiring a civilised society. Thus far, uncivilised behaviour is the norm under the flag
2345
6 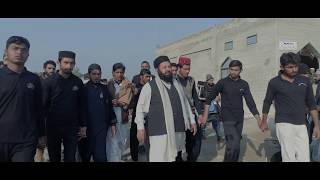 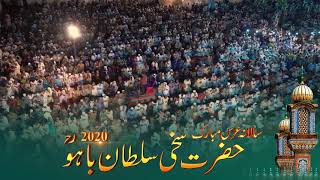